Customize your itinerary by adding other U.K. cities or an extension to Ireland. 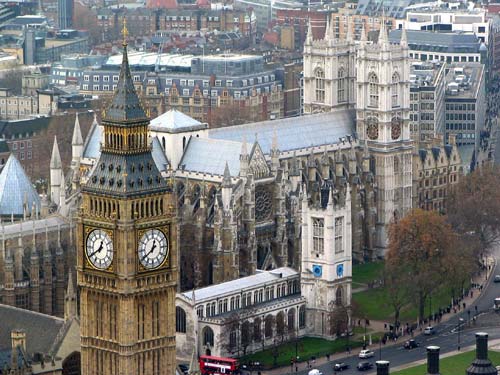 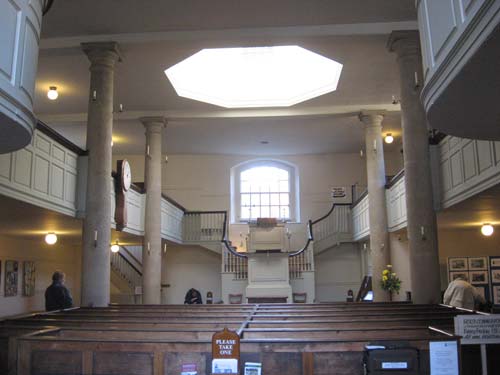 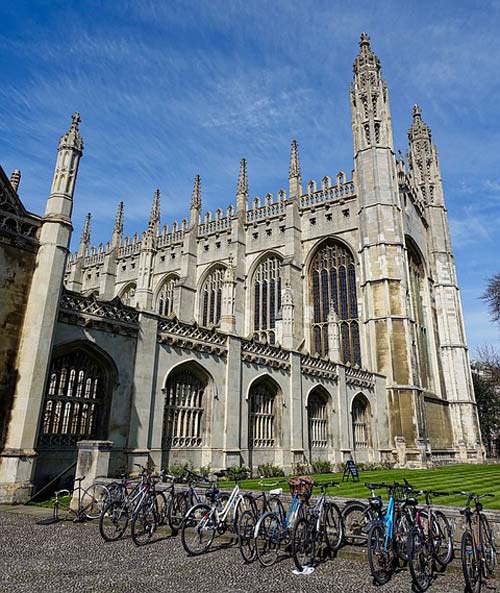