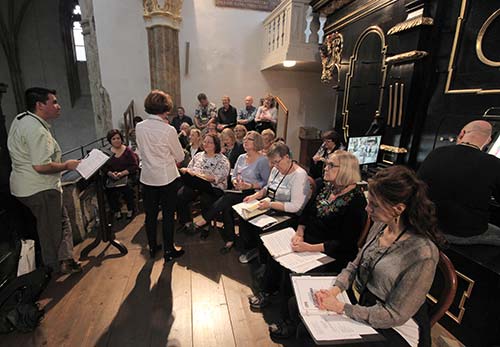 Customize your itinerary by adding Warsaw, Krakow, or other destinations.

Day 1 | Depart for the Czech Republic 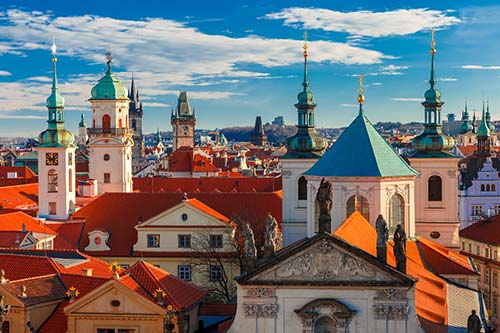 Day 2 | Arrive in Prague
Welcome to Prague! Enjoy an orientation tour of the “City of 100 Spires.”
Day 3 | Highlights of Prague | Afternoon Concert
Enjoy a guided city tour of Prague, including Hradčany and the castle district. Visit St. Vitus Cathedral, see Prague Castle, and stroll through Mala Strana. Present an afternoon concert at the Church of St. Nicholas on the Square. Sung Mass at the Church of Our Lady before Týn. Festive dinner at a popular Czech restaurant.
Day 4 | Old Town of Prague | Vienna
Visit the Carmelite Church of Our Lady Victorious in the Lesser Quarter and see the statue of the Infant Jesus of Prague. Walk across the famous Charles Bridge to the Old Town. This afternoon, continue to Vienna. 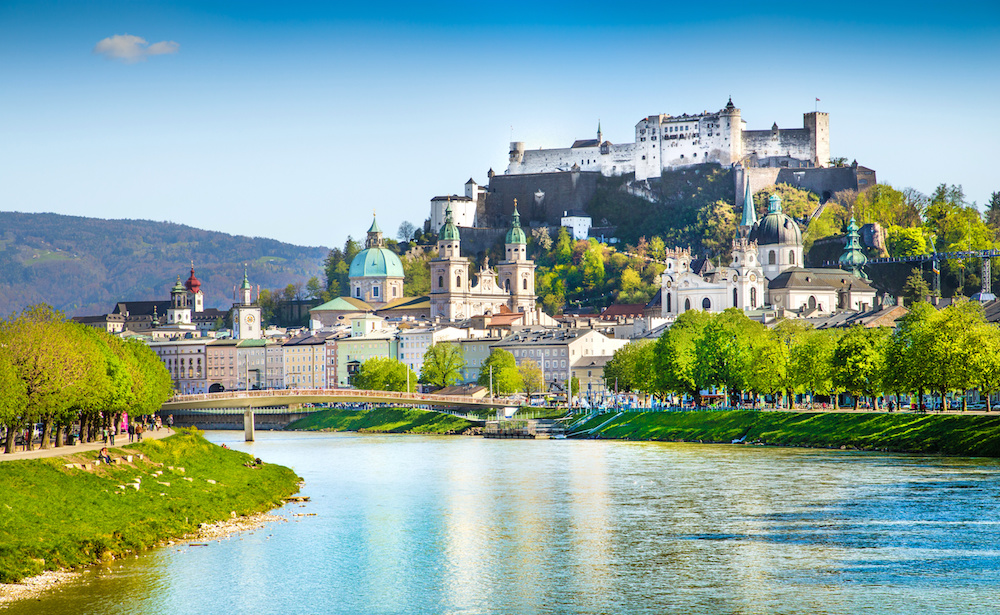 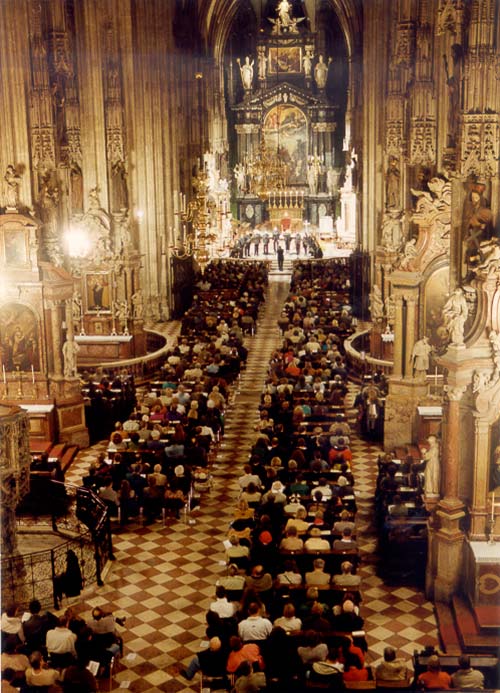 Day 8 | Salzburg Cathedral | Highlights of Salzburg
Sung Mass at Salzburg Cathedral, together with the Cathedral Choir and Orchestra under the direction of Prof. Janos Czifra. Afternoon tour of Salzburg. Stroll along the Getreidegasse, see the house where Mozart was born, and take in many familiar sights from The Sound of Music.
Day 9 | Neuschwanstein Castle | Munich
Leave Salzburg to explore Neuschwanstein Castle, Germany’s fairytale castle built by King Ludwig. Late afternoon, continue to Munich.
Day 10 | Orientation Tour of Munich | Return Home
En route to the airport, take in the sights of Munich. Visit Marienplatz and see the world-famous Glockenspiel. Transfer to Munich Airport for the return flight home.